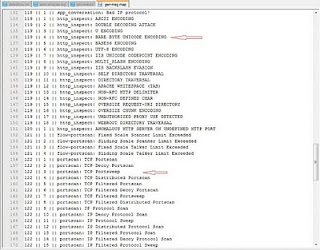 This was a Phishing mail related to twitter in my SPAM box, out of curiosity I opened this mail to dig deeper. Sample mail cam be seen in the picture below.

When you take mouse over the URL in the mail or on to "Twitter Support" link we can see the Phishing URL.

Opening the link will redirect us to

Didn't find anything malicious in the tirearoma.com page. The Phishing might be just to increase hits to "tirearoma.com", pay-per-click !!!

The redirected page has plethora of capsules related to Viagra etc. etc. 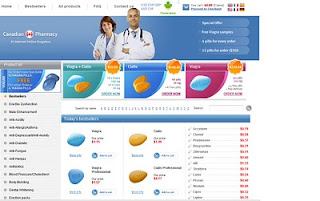